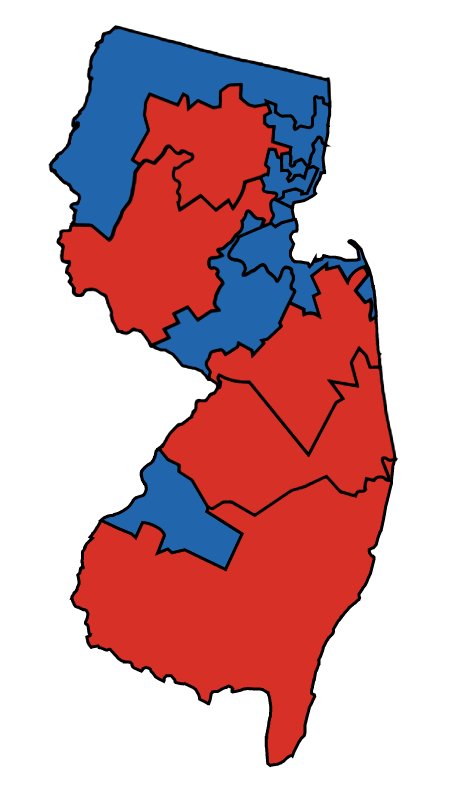 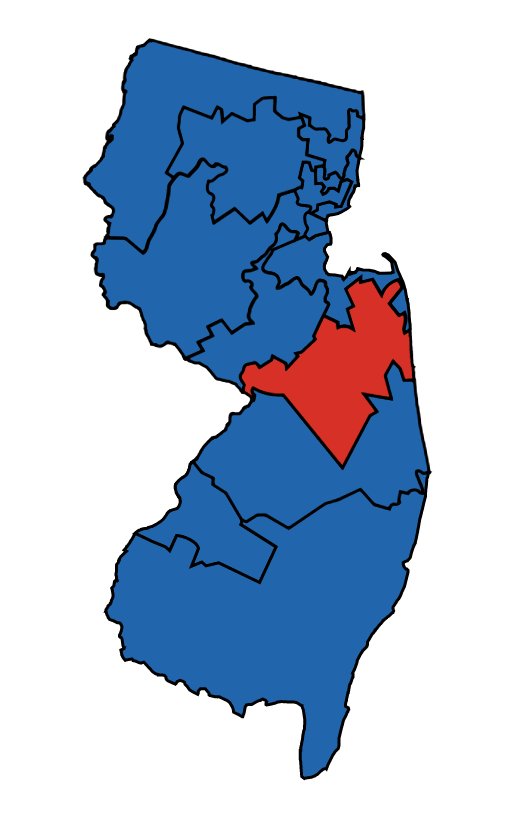 Students Get Out To Register 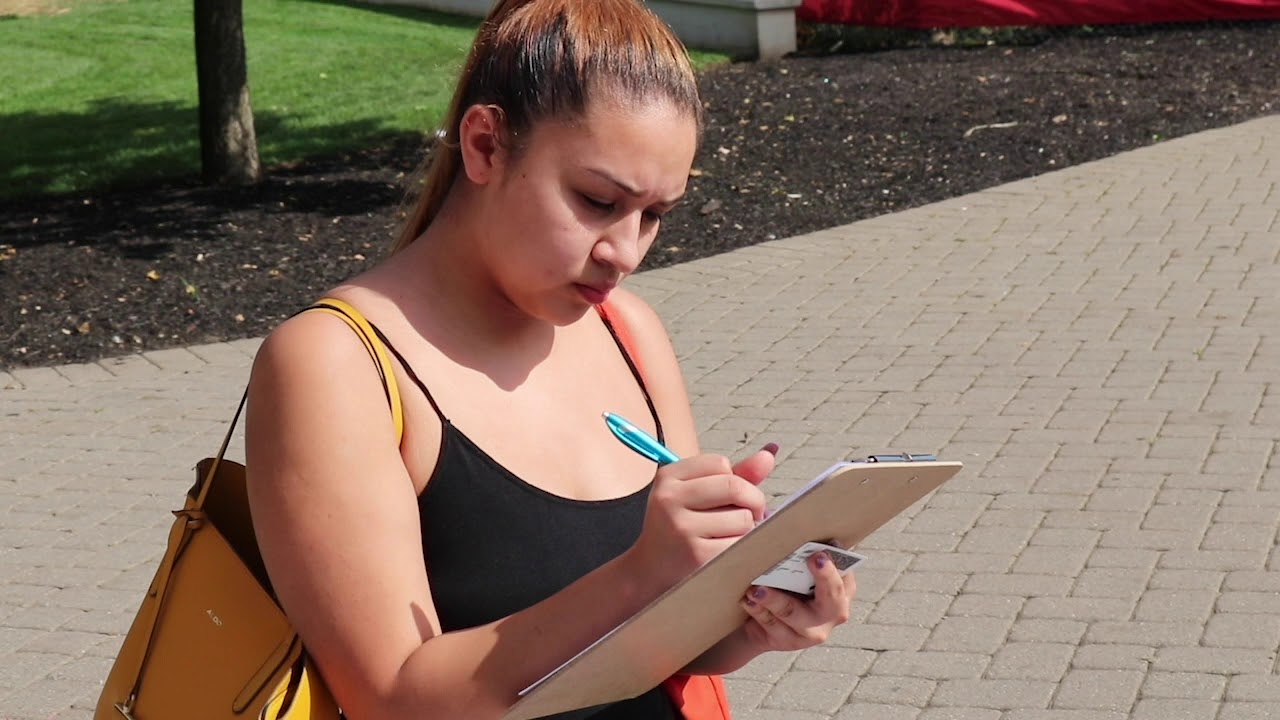 The 2018 Midterm Election represented a blue wave in New Jersey. Democrats flipped four district seats on their way to an 11-to-1 advantage in the House of Representatives.

New Jersey’s overwhelming democratic support helped the left gain a majority in the House of Representatives.

In Montclair State’s district, Candidate Mikie Sherrill highlighted the Democrat’s state dominance. She defeated Republican Jay Webber, taking control of a seat held by Republican’s for the past three decades.

.@JayWebberNJ is running for Congress in the 11th District of New Jersey. He is outstanding in every way. Strong on Borders, loves our Military and our Vets. Big Crime fighter. Jay has my Full and Total Endorsement!

In a district that voted in favor of President Trump in the 2016 presidential election, Webber decided to hitch his wagon to the Commander in Chief. The Assemblyman was one of Trump’s strongest supporters in the New Jersey House race. His affinity for the president did not prove fruitful as he mustered only 42% of the vote in the historically right-leaning District Eleven.

Montclair State student Erin Williams was inspired by President Trump to get himself registered in time for the Midterm Election.

“I registered to vote because I think it’s important now more than ever for our generation to get involved in politics…by (Trump) being able to run the country (with) no political experience that showed me something.”

When it came to the 2018 midterms Junior Katie Weirdo felt a different energy from her peers.

“The feeling I get from people my age is that everybody is voting. There is so much at stake this year, especially for women. When it comes to her body, her choice and the me too movement…its so important for young people and young women to get out and vote for the issues important to them.”

A Tufts University study found that 31 percent of young people (ages 18-29) voted in this year’s Midterm Election, up from 21 percent in 2014. The young turnout was a boom for Democrats nationwide as 67 percent of those young people voted for a House Democrat.

With voter turnout among young people on a meteoric rise, this election could signal a changing in the guard among voters.

Young Immigrant Makes his Way in the World A Multimedia Journalist with a passion for video storytelling. I am currently a Senior at Montclair State University. New Jersey Native. I am looking to work producing videos about news and sports.