Kawaii is the culture of cuteness in Japan. It can refer to items, humans and nonhumans that are charming and childlike.

Examples of the culture includes cute handwriting, certain genres of manga, and Hello Kitty. This culture has become a prominent aspect of Japanese popular culture, entertainment, clothing, food, toys, personal appearance and mannerisms. The word “kawaii” comes from the Japanese phrase, kao hayushi which means “(one’s) face (is) aglow,” commonly used to refer to flushing or blushing of the face. The culture signifies innocence, youth, charm, openness and naturalness. Cute elements can be found all around Japan, from big business to corner markets and national government and town offices. Many companies, large and small, use cute mascots to present their services to the public. It used to be pronounced and spelt kawayui. The culture emerges in the late 1960s, when Japanese university students protested attending lectures and reading children’s comics known as manga instead. It started off as the style of handwriting.  Traditional Japanese writing had varied thickness and was vertical. Teenage girls began to write in big, round characters and adding pictures into their writing. This style of writing was actually banned in many schools because it was difficult to read.

In the 1980s, magazines and comics adopted this style of writing for packaging and advertising. A popular brand in the kawaii culture is Sanrio. Sanrio is the creator of a well-known character, Hello Kitty. The brand expanded their characters to have deeper personalities to appeal to an older audience such as Gudetama and Aggretsuko. Other popular are Pusheen.and My Neighbor Tortoro. The culture was marketed for Japanese girls between the ages 15 and 18 years old.  It is no longer limited to teenagers. With the spread of making things as cute as possible, even common household items, it is embraced by people of all ages.

As the kawaii culture was becoming popular in Japan, the popularity was making its way to America. Americans started to adapt to the kawaii fashion and trends. The kawaii trend in America began in the 1990s. The success of Sailor Moon and Nintendo lead the path to the increasing popularity. One way America embraced the trend, people started to incorporate the Lolita style into their wardrobe. Lolita fashion is a very well-known and recognizable style in Japan. It’s based on Victorian fashion and the Rococo period. The girls who dress in Lolita fashion try to look cute and innocent. This look is achieved with lace, ribbons, bows, ruffles, bloomers, aprons, and ruffled petticoats. Parasols, chunky Mary Jane heels, and Bo Peep collars are also very popular. The top three Lolita styles are gothic, sweet and classic Lolita. There is also twelve substyles of Lolita such as punk, country, pirate, etc. Themes such as fruits, flowers and sweets are often used as patterns on the fabrics of the clothes.

Cute can be also used to describe a fashion sense of an individual. The clothing generally appears to be made for young children, apart from the size, or clothing that accentuates the cuteness of the individual. Pastel colors are commonly used in clothing and merchandise. Purses often go with the themes and are shaped as hearts, strawberries, or stuffed animals. Although kawaii fashion is directed towards females, males can dress up with wigs, false eyelashes, applying makeup and wear female kawaii clothes. 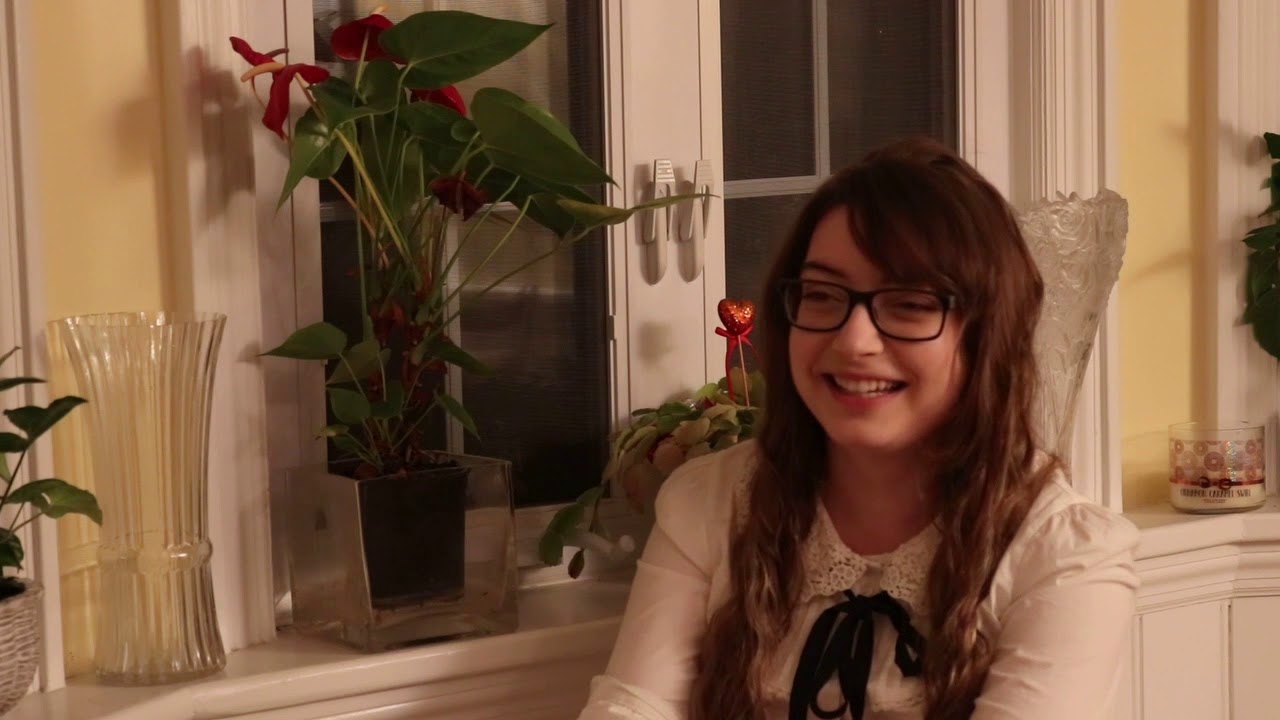 Aspiring to be a fashion journalist. I love to write and create posts for my blog Rose Gold Luxe Diary